In use by Federal and State agencies for financial investigations.

What started out as a liquidity issue for a mortgage security fund managed by Darren Berg turned into a $150 million Ponzi Scheme, ultimately the Pacific Northwestern United States largest ever.

where did the money go?

Valid8’s founder Tod McDonald worked on the forensic accounting team appointed by the court to take control of Berg’s assets and attempt to figure out what happened. It was this complex criminal case, with hidden accounts, and tens of thousands of transactions, that convinced Tod that new tools were needed to tackle these crimes.

Today Valid8 offers investigators of financial crimes and forensic accountants a powerful platform to rapidly turn financial records into intelligence, shining light on where the money went, providing Federal and State investigators with lightning fast guidance on what additional records must be obtained in order to connect every dot and prevent fraud on behalf of United State citizens.

Federal and State agencies use Valid8 to improve case throughput with existing staff/resources and deliver superior investigation results for their citizens. With in-depth bank statement analysis in 24 hours or less, investigators accelerate the time it takes to process a case.

Monitor progress of your data set in real time. 1-click export of data visualizations and tables.

Use automated reconciliation to visualize missing, duplicate, and incorrect data for 100% accuracy.

visualize the flow of funds

Visualize the flow of funds from a list of sources into accounts or legal entities and out to a list of uses.

Set up custom categories for each case and group transactions to clarify analysis.

Use Microsoft Excel to clean up data then load all changes back into Valid8 to maintain version control.

1-click export of the entire transaction database to Microsoft Excel at any time.

Transform native or non-native PDF statements from any institution in any format into a database of evidence.

Valid8 application and data is hosted at Amazon Web Services and is SOC2 certified. 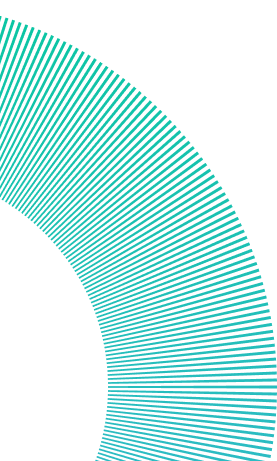 See how Valid8 eliminates tedious data prep and administrative tasks for your next case in less than 30 minutes.