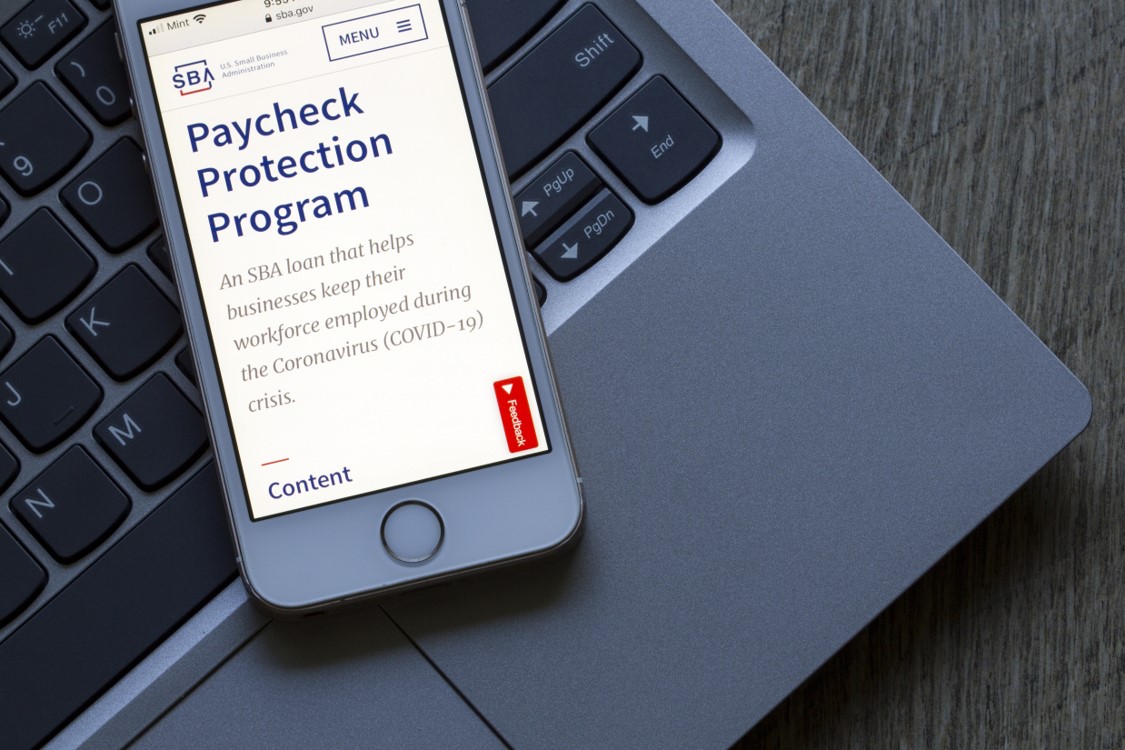 When Congress created the Paycheck Protection Program (PPP) as a part of the Coronavirus Aid, Relief, and Economic Security (CARES) Act in March 2020, it authorized a staggering $659 billion of taxpayer-funded relief as a lifeline for small businesses swamped by the economic fallout of COVID-19. The PPP, intended as a fast-acting relief effort to get hundreds of billions of dollars of federal funds into the desperate hands of the small businesses who needed it most, was quickly seized upon by scammers who saw an opportunity to exploit the program for fraudulent purposes. As past economic crises have demonstrated, criminals stand ready to take advantage of unfortunate events and government relief efforts intended to mitigate them. Reports of PPP fraud are on the rise; here’s an overview of the most common fraudulent schemes with notable PPP fraud cases from the recent months.

According to the Small Business Administration (SBA), the PPP processed forgivable loans for approximately 5.2 million companies over the course of four months, distributing $525 billion in funds to American small businesses. A significant portion of the relief funds ended up in the wrong hands. In fact, the SBA Inspector General reported that tens of thousands of businesses who applied for and received PPP loans were not actually eligible for them. However, millions of PPP loan applications and government pressure on lenders to process and approve PPP loans as quickly as possible, coupled with the broad and loosely regulated stipulations of the program, created the perfect storm for scammers to take home their share of the cash.

The SBA outlined the following stipulations for its PPP loans, extending eligibility to companies who could demonstrate:

Scammers pounced on these broad regulations and worked the PPP program in the following ways:

• False reporting – Fraudsters commonly falsified their company statistics to make their business appear eligible for a PPP loan, such as misreporting the number of employees on their payroll or the salaries of their employees. Some created fake businesses or applied with the names of defunct companies.

• False documentation – To support the false statistics, scammers created fictitious documents, including phony payroll lists, fudged bank statements, and false business tax returns. Some scammers reported their numbers haphazardly, leaving a suspicious trail of false employees who all happened to earn a $100,000 wage, the maximum salary subsidized by a PPP loan. Others simply noted the same salary for all employees across the company.

• Lender violations – Even reputable banks and lending institutions have come under fire in recent months for some of their loan processing procedures. Take Wells Fargo, for example, who has recently been criticized for prioritizing larger PPP loan applications in order to reap the processing fees despite mandates from the SBA to process the loans on a first-come, first-served basis.

While some of the fraudsters have been easy to identify due to careless and sloppy applications, others have slipped through the system, either unnoticed or unaccounted for. As of December 2020, the U.S. Department of Justice has charged more than 80 criminals accused of stealing at least $127 million of government aid from the PPP. Given the enormous number of loans processed over such a short period of time, it can only be assumed that these criminals represent a fraction of the fraud yet to be uncovered and accounted for. Here are a few notable cases from recent months:

• A Brooklyn man was arrested for stealing $1.9 million from the Paycheck Protection Program, submitting fraudulent personal and business tax returns and tax forms that were never filed with the IRS to support false claims about the number of employees and payroll expenses of his limited liability company. He funneled the cash to a personal savings account and spent $350,000 on luxury vehicles.

• A Hawaii man used threats and intimidation to obtain a PPP loan of $12.8 million for his business from a local bank. Later he was prosecuted for falsifying his employee head count and payroll expenses to secure the loan.

• The owner of a Texas wedding planning company was charged with COVID-relief fraud when he used false statements to apply for more than $3 million in PPP loans. He received more than $1.5 million in PPP loans by claiming he had 120 employees working for him, when he had none, and used the money for personal investments, mortgage payments, and the purchase of a Tesla.

These cases illustrate the downside of loosely-regulated government relief efforts in the form of the Paycheck Protection Program. No doubt the CARES Act and subsequent PPP have helped mitigate the devastation of COVID-10 for millions of small businesses. However, these fraud cases are just the tip of the iceberg. The U.S. courts will likely be untangling PPP abuses for years to come.

Checks - Rumors of their demise are greatly exaggerated

Accountants, Take Pride In Your Profession

WEBINAR: Fraud Investigations - Before and After

Professional Accounting Will Never Be The Same

How Did Wirecard Lose 1.9 Billion Euros?

How Much Does A Fraud Investigation Cost?

Before Your Next Chapter 11 Do These 3 Things

Cash Flow is Everything